There are three main harvestable resources in Act of Aggression.

Credits, or cash, is the most essential out of the three resources. Many core units and structures of the three factions require credits to be produced. There are many ways to obtain credits. Credits can be acquired from harvesting patches of oil fields by a refinery, securing banks with infantry units, capturing prisoners of war, or from money-generating structures that can be built late-game (e.g. administrative center, income outpost).

Aluminium, or aluminum, is just as abundant as credits, but there are fewer ways to obtain the resource. Aluminium is an important resource for researching upgrades and producing units of higher tier. Like credits and rare earth, aluminium can be acquired from harvesting aluminium fields by a refinery. The US Army can acquire aluminium by exchanging POWs for it. The Chimera can construct Syntech labs which generate aluminium. The Cartel can convert their barracks, once it has 5 POWs, to generate aluminium. Unlike credits, aluminuim must be stored in storage buildings, such as LEMs, outposts, and extension modules. 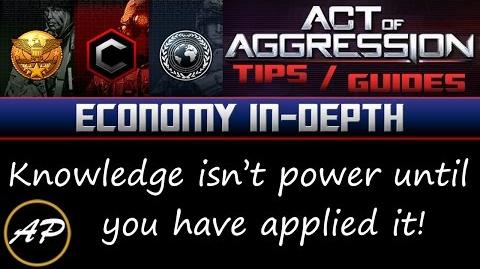