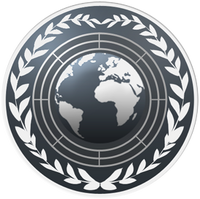 The « Chimera Protocol » is a security agreement secretly binding several member States of the United Nations. It was signed in the wake of the now-infamous “Shanghai Crash”, the day the whole Chinese financial system collapsed. That day the whole world was plunged into the worst recession since 1929. 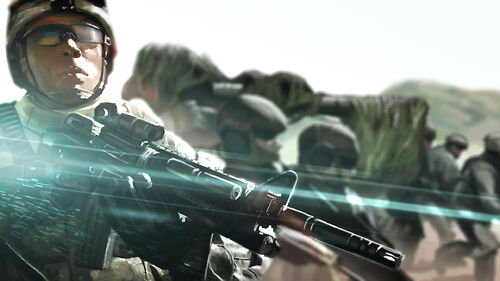 While China’s accusations of “foreign sabotage” were quickly dismissed by Europe, the USA & Russia as a cover-up for its own ruling class’ corruption over the last several decades, some experts actually figured out that it could have been a genuine and very elaborated scheme to destabilize the country’s economy. Attempts to trace back the perpetrators were hampered or even sabotaged by international administration or even outright leaks. Soon, the trail vanished … and the investigation was mocked as just another conspiracy theory.

But it wasn’t dismissed by everyone. Among UN circles, members of the Transnational Crime Organization grew a particular interest in this case. Although there was no clear evidence, a few leads led investigators to believe that there had indeed been a plot, both foreign AND domestic, against China’s economy. Fearful that such an attack might be perpetrated again, the few countries in the know agreed to create an international strike force, dedicated to uncovering the men behind the “Shanghai Crash”.

Due to its multinational allegiance, the new organization was named “Chimera” and placed under UN direct authority. Knowledge of its very existence and mission were restricted to only a selected few among the signatory States’ governments, even the location of its main base being kept secret to anyone but its UN commanders. Usually operating at commando level, Chimera could theoretically count on complete assistance from contributing States, in terms of intelligence, military personnel & equipment.