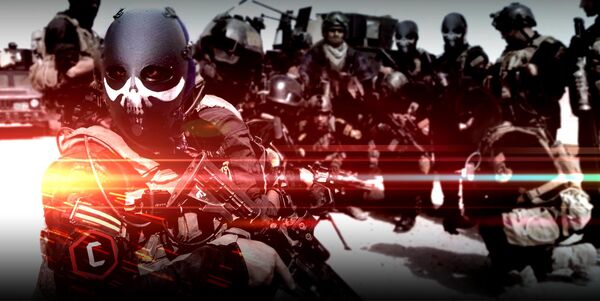 Information about the Cartel is scarce, and many who have come too close to uncovering some of its secrets have simply vanished, lost their lives… or worse.

As far as the Transnational Crime Organization commission at the UNO is aware of, the Cartel traces back its roots to the year 1961, the failure of the CIA-sponsored landing in the Bay of Pigs (Cuba) and John F. Kennedy’s refusal to support the anti-Castro exiles. This decision led some influential (and most anti-communist) key figures within the political, military and intelligence spheres of the US administration to doubt the President’s ability or will to face the Soviet Union.

Gathering being closed doors, the “Cartel”, as they refer to themselves, decided to take the matter into their own hands and to elaborate alternative strategies to fight communism. Soon, they extended membership to some influential press or industry magnates and financiers. An American-only group at first, the Cartel is by the end of the 80’s composed of similarly-minded political, military or economic leaders from both sides of the Atlantic. 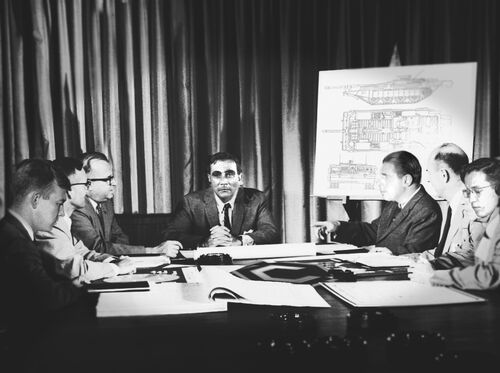 In order to avoid any repetition of the Bay of Pigs fiasco, the Cartel made good use of its members’ influence to secretly acquire military prototypes and fund paramilitary groups: Contras, anti-Castro militias, Air America, … Its “advisors” and pilots are present under various covers or disguises in every place where communist and anti-communist forces are in contact. Investing huge amounts of money, they make sure the West is leading the weapon race and, even more importantly, suffocating the USSR in the process.

Then 1989 happened and the Eastern Bloc fell apart. The Cartel lost its very raison d’être, its political goal being achieved. Without a unifying goal, it became torn between various schools of thought: while the “Old Guard” still considered itself as “Guardians of the Free World“, some less doctrinal members saw the Fall of the Soviet Union as a lifetime opportunity to strip the communist bloc’s economical assets.

With the “Old Guard” slowly disappearing and losing influence, the Cartel evolves in the early XXI century into a self-preserving group of influential men collecting the fruits of their victory … and not hesitating to influence the world’s destiny to make sure it remains that way.