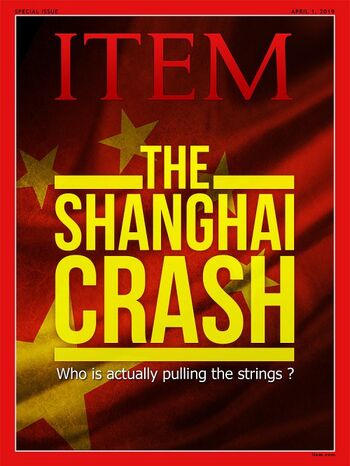 “THE HIGHER YOU RISE, THE HARDER YOU FALL“.

The ancestral Chinese saying has become the motto of the Shanghai’s traders, while the SSE composite index has fallen yesterday below the symbolic threshold of 2000 points. That is, its lowest mark since 2014.

The Golden Age of Chinese prosperity has never seemed so distant, and Feldman Brothers analysts are predicting a negative growth of -3% for the last term of 2019.

After a series of soothing declarations, the Chinese government is not even trying to hide the scale of the troubles anymore. “The population must keep its calm and respect the curfew“, Luo Fuzhi, Public Security Minister, repeated yesterday, reminding that “rioters will be punished with the outmost severity“. Yet, outbreaks of violence in Chengdu are reported by some sources to have made more than 200 victims since mid-November, while more army units are deploying within the country’s major urban centers. 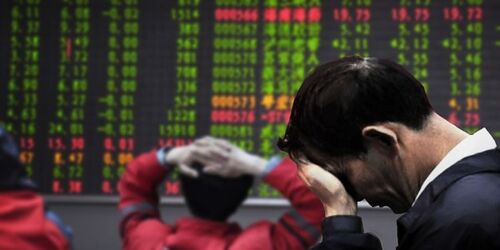 Beijing’s stance toward its foreign partners has also toughened when President Deng Tao openly spoke of “sabotage” at the tribune of the CPC’s Congress. “We have proofs, I said proofs, that embezzlements are at the roots of this crisis“, he repeated yesterday in a nationwide TV address, “our national economy had never been as solid as it was before foreign agents methodically attacked the pillars of our financial system“. If the Chinese government has yet declined to identify more clearly those “foreign agents“, he assured that it was working on economic sanctions against American, Japanese and European interests on its soil.

The ripple effects of the “Shanghai Crash” on the world economy, already perceptible for the last two months, are on the verge of worsening into an economic war. A situation which will strike the USA and Europe with full force at a time when the latter are already having more and more trouble financing their national debts. 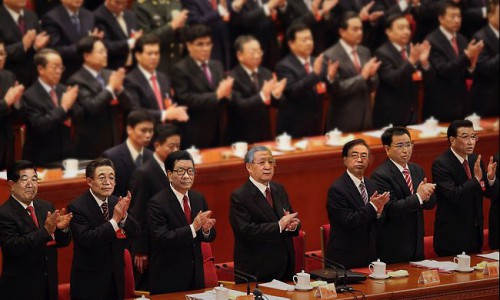